Squat Vs. Deadlift: What’s the Difference?

Let’s start with the more commonly known “squat” pattern. People perform the squat every day without even realizing it. For instance, when sitting down to go to the bathroom or getting up out of bed, you are performing a squat. The squat is probably one of the most commonly used movement patterns by the human body. It’s also the most efficient way to get from the sitting position to standing position.

To make it simple to identify, the squat involves the following key points:

The following images will illustrate the above key points:

To get a more in-depth analysis on the squat, check out my co-worker Steve Moerman’s previous post named Squat 101.

Now that we’ve identified the squat, let’s tackle the deadlift. Mastering this movement is a beast on its own and can be quite challenging for individuals who don’t understand the difference between a squat and a deadlift. The name “Deadlift” originates back to the Roman Empire. Soldiers were taught how to pick up and carry the dead off the battlefield, hence the name “deadlift”. It is the most efficient way to pick something off the ground.

Major muscles involved are the hamstrings and glutes.

The following image will illustrate the above key points:

Notice that the start position is the same as the squat’s.
At the bottom position, notice that the spine has stayed straight and that the hip has pulled back. There is also a slight knee bend.

The following images will demonstrate different variations of squatting and deadlifting:

Squat variation: The Bottom up Squat

Notice that the spine has the same angle as the shins and that the hip has dropped vertically.

The good morning exercise is classified as a hinge pattern movement, therefore a deadlift variation.

When Should You Use Them?

Both the squat and the deadlift are essential for proper human mechanics, but is one better than the other? Well, it all depends on the situation of which of the patterns are being used. Essentially, the squat should be used in most day to day movements when going from sitting to standing (i.e., when sitting down in a chair or going to the bathroom)

Since the squat is used so often in day to day tasks, one should make sure to include it in his/her training program. This doesn’t need to be a 300 lb barbell squat but simply implementing a squat pattern variation into your training program will be a good start. The more often the pattern is performed, the more efficient you will become at it. This will lead to making day to day tasks easier. Let’s face it, no one wants to be struggling to get on or off the toilet… right?!?!?

As for the deadlift, well the Romans figured that one out thousands of years ago. It is the most efficient way to pick something off the ground. For those nitpickers, yes, I did mention that the squat pattern can be used to pick something off the ground, yet more range of motion is required throughout the knees and ankle joints to do so. This requires more mobility and more effort. Therefore, whenever you are picking something off the ground, you should be performing a deadlift or a variation of that movement. It doesn’t matter if it’s a towel or a 200 lb rock, you should be using the deadlift pattern to pick it up. This will entrench the movement pattern in your motor functions ensuring that your next heavy lift will be a safe lift. The worst thing you can do is injure yourself because of a poorly chosen movement pattern.

Similar to the squat, your training regime should include some kind of deadlift pattern. Practicing this movement in a controlled environment (aka the gym), will ensure proper lifts in daily situations. Since there is an increased risk of injury when performing the deadlift improperly, I advise you to progress slowly with this movement. Do not rush into lifting massive amounts of weights if you are not proficient with this pattern! If your lower back is aching after performing the deadlift, there is a good chance you did not perform it properly. If this is the case, go back to the basics with no weights or have someone teach you!

There are entire books dedicated to these movements therefore this blog doesn’t do them justice. However, hopefully this has helped you understand that the squat and deadlift are indeed two different movements and that they are very important in their own ways. I encourage you to begin practicing both movements with the goal of eventually mastering them.  Don’t get frustrated if you’re finding them challenging as they take years of practice! I should know as I am still working on them!

Share Post
← Sleep: The Missing Ingredient Foam Rolling: What it is and why we should be doing it → 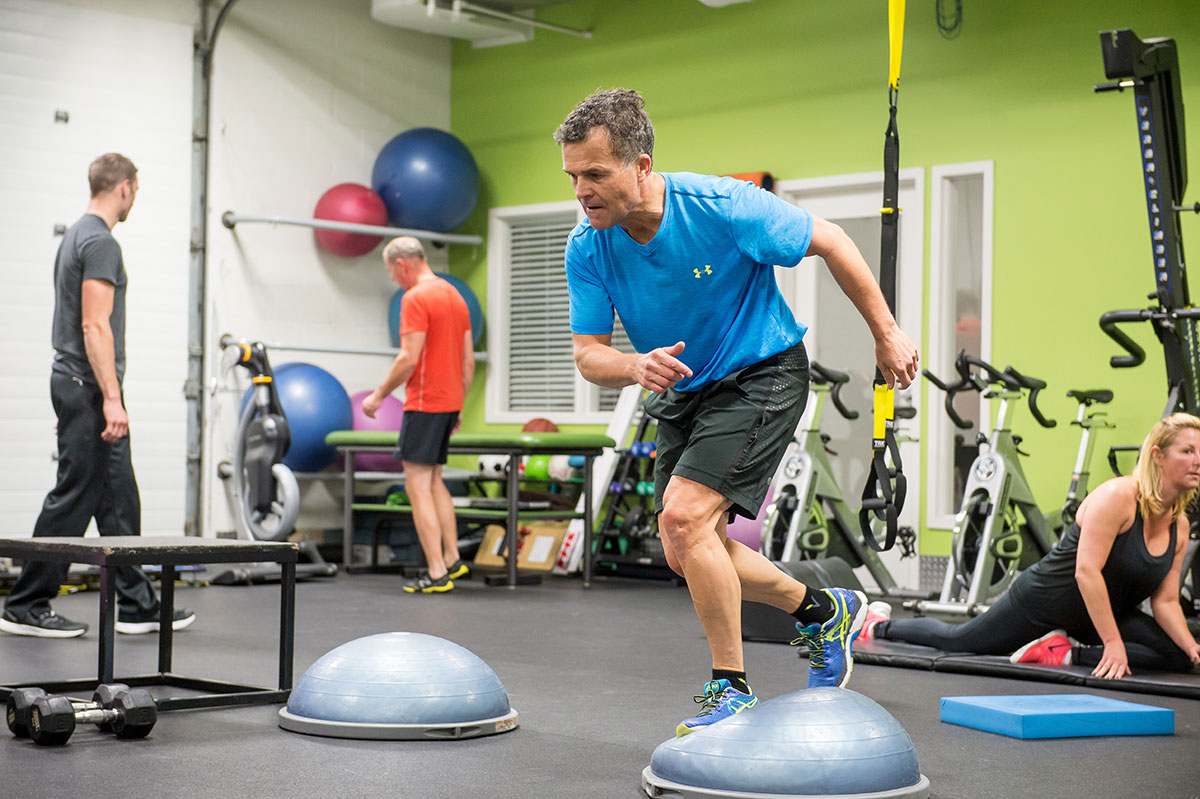 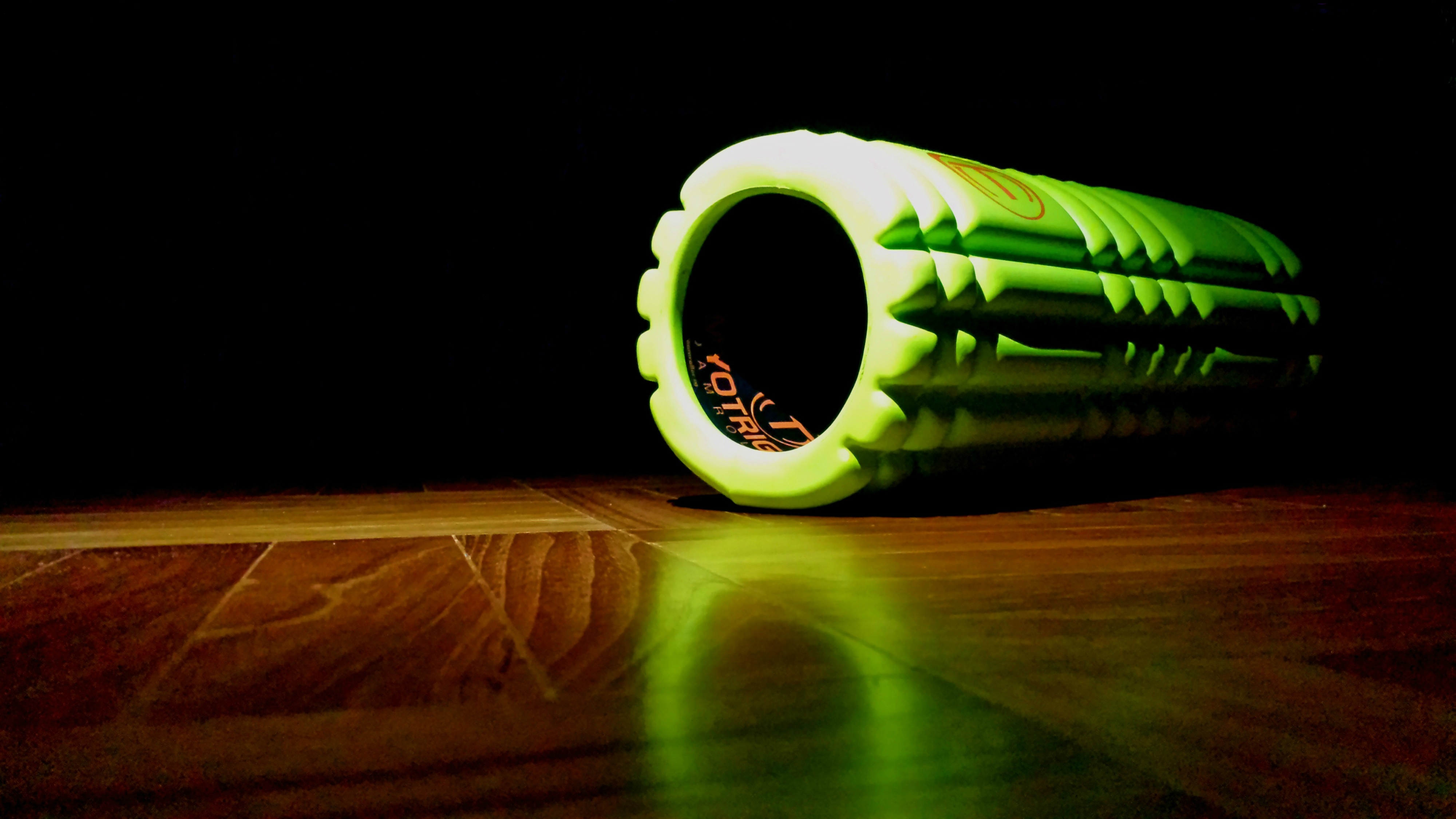 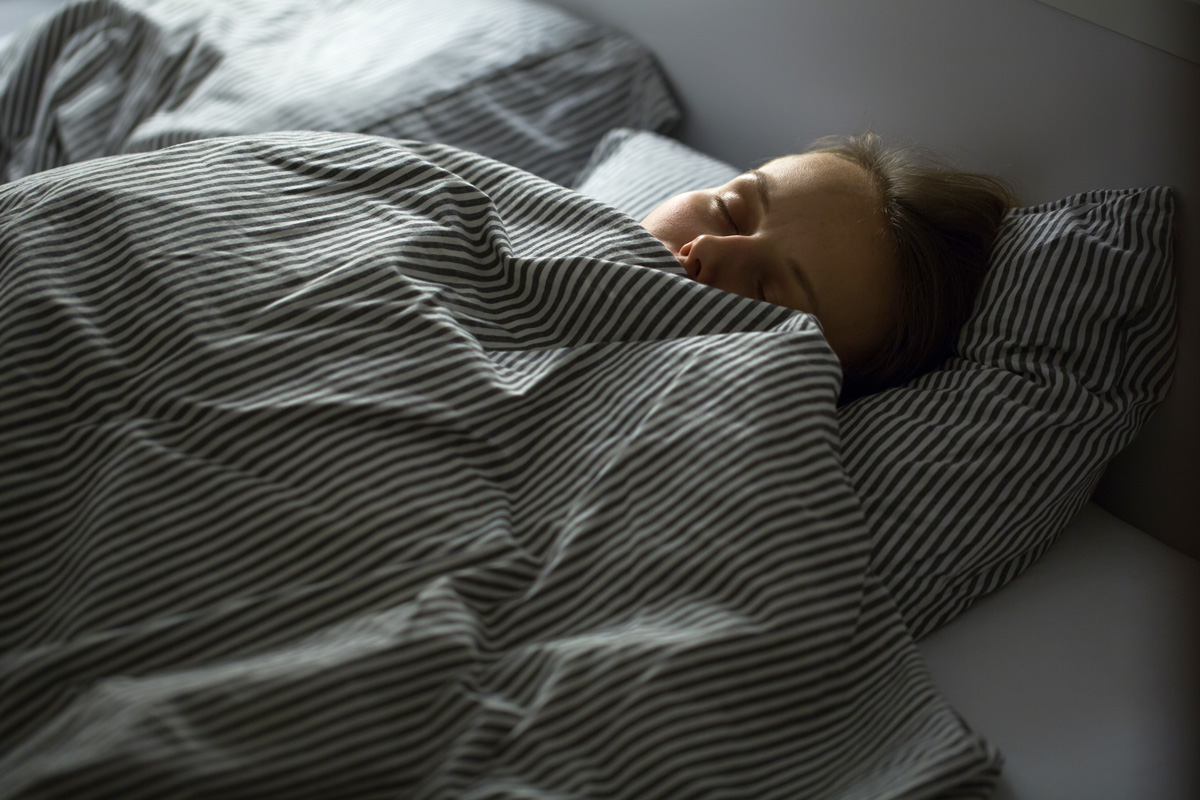 It is amazing to see how people will follow all kinds of different exercise or nutrition fads in order to look good... 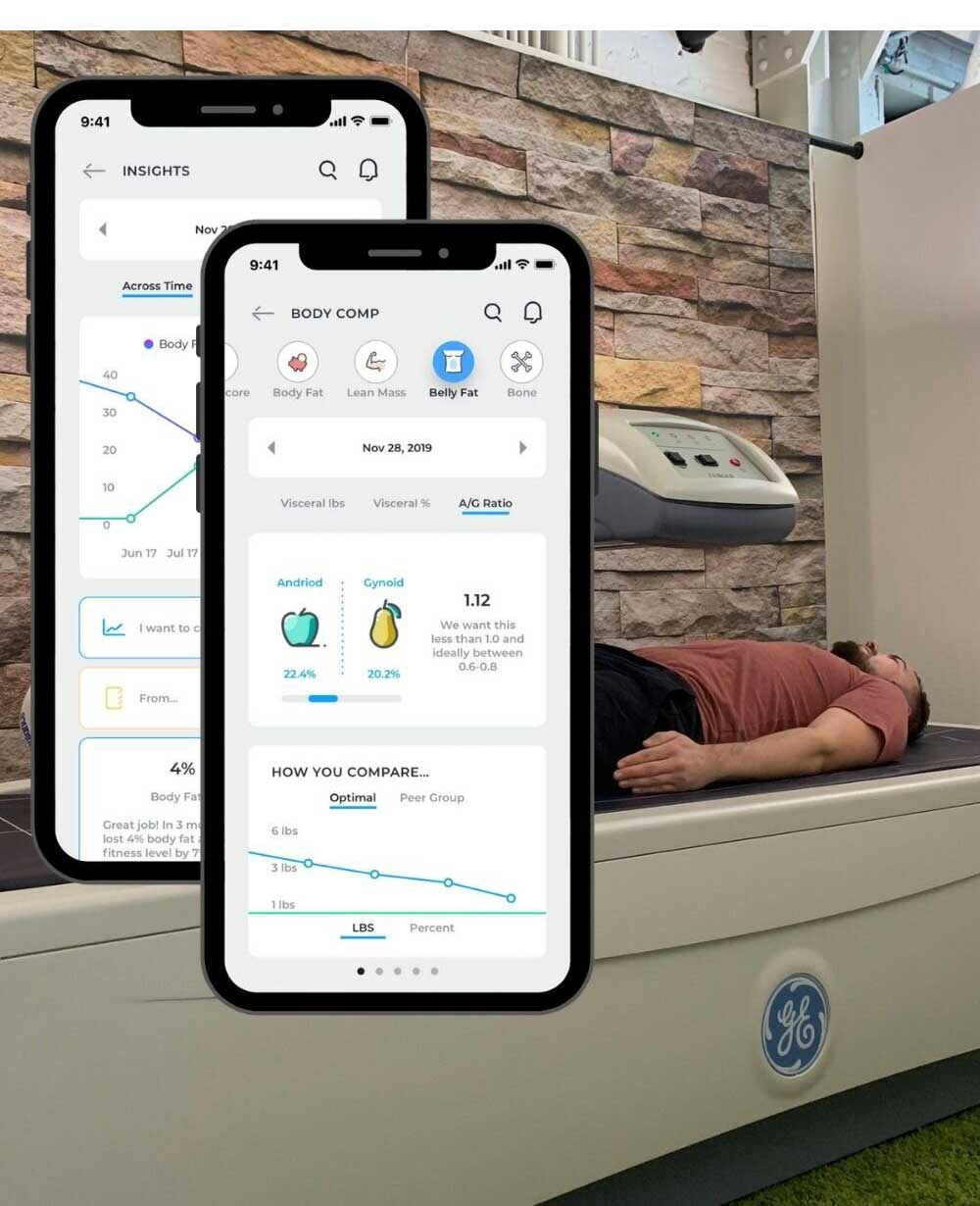