The regular hockey season is near an end and playoffs are just around the corner. It is without saying that the long season has had an impact on players’ physical and mental wellbeing. However, when the post-season comes around, players must be in peak physical shape and performing at their best since it’s the season that really matters.

Theoretically, the human body was made to walk and run, therefore scientifically speaking, skating is an unnatural movement pattern for humans. It’s fair to say that regular hockey seasons (which consist of up to 82 games) have an enormous impact on how the body moves. Every Canadian has heard the saying of “the old hockey hips” which restricts past and present hockey players from doing certain natural movements like squatting and deadlifting. In order for players to peak during playoffs, maintenance work is needed year round and specifically near the transition period from regular season to postseason. Therefore, I have decided to share a few tips that will help players competing at all levels, be it recreational leagues or professional leagues, reach their maximum potential for the postseason. However, before diving into specific drills and exercises that can help players stay at the top of their game, we must first establish what problems may occur during one’s long season.

Let’s be honest, the human body is lazy and whenever it can catch a break, it will. Similar to a chameleon adapting to its environment, the human body will modify itself to conserve energy when positions or postures require too much effort for long periods of time. A good example of this is the skating position. Players clock hundreds of hours in a position that involves chronic hip flexion and often a flexed thoracic spine. This poor anatomical position usually leads to extremely tight hip flexors and inactive glutes, therefore pulling the pelvis into a chronic anterior tilt. The downfall to this position is that players are now using their hip flexors as the primary mover rather than the much bigger and powerful gluteus maximus. Consequently, this leads to a decrease in strength and power during each stride. To rectify this problem, players should add hip opening drills and soft tissue work that will allow for full range of motion during each stride. Furthermore, glute activation and strengthening drills should also be included to re-educate the body to engage the glutes as the primary movers for a more powerful stride during skating.

As mentioned earlier, players tend to also flex their thoracic spine while skating which is also known as kyphosis. The body always chooses the path of least resistance, therefore, when skating for a long period of time the body eventually takes the easy way out and begins to round the back. Think of when you are sitting at a desk for hours, how long can you actually keep a good posture? More often than not, you don’t even realize when you’ve begun to slouch your back and shoulders. The same thing happens in skating. The combination of tight hip flexors and kyphotic posture is a recipe for disaster for low back pain. The anterior pelvic tilt mentioned above increases the risk for low back injuries as the hip flexors are constantly pulling on the lumbar spine. At the same time, having a flexed thoracic spine also puts stress on the upper portion of the lumbar spine, therefore putting it in a very vulnerable position.

The other issue with the thoracic spine is the rotational mobility. Players will often have more mobility on one side of the body than the other because of the way they shoot. It is simply because of the number of repetitions performed on one side of the body as compared to the other. For example, if a player is a left-handed shooter, he will always be rotating through the left side, causing the left side to have more range of motion within that movement as compared to the right. To resolve these issues, players should perform thoracic spine opening drills as well as postural re-education techniques to relieve the stress on the lumbar spine.

Due to the physicality of the sport, a common injury in hockey players is shoulder impingements and separations. A combination of kyphotic posture and poor shoulder mobility are usually the culprits for these injuries. The shoulder is placed in a vulnerable and weak position, therefore unable to withstand the force of body checks or other physical impacts. By introducing rotator cuff and scapular strengthening exercises as well as range of motion and mobility drills, players can reduce their risk of shoulder injuries which can often lead to career nagging pains.

A fourth and last issue that often arises in hockey players is the lack of ankle mobility. Since skates are made to withstand the abuse of the game, the boot is made relatively stiff. This means that the ankle is limited to little movement and usually becomes stiff due to the hours spent in skates. If the ankle does not have optimal range of motion, it will disrupt the biomechanics of the skating stride and lead to a decrease in performance. That is why ankle mobility drills should be introduced within a player’s training routine to ensure proper range of motion and biomechanics.

Without full range of motion, players are unable to take advantage of their full skating stride, resulting in decreased speed, power and acceleration. Additionally, the lack of mobility can also lead to injuries that could normally be avoided which leads to a decrease in performance. A few simple exercises can be added to a player’s routine that will help reduce the negative effects of skating on the body. By introducing hip, ankle, thoracic spine and shoulder mobility drills, players can regain their range of motion for an optimal skating stride and reduce the risk of injury. Furthermore, by correcting posture and re-educating neuromuscular innervation to proper skating musculature, players can conserve energy and become more efficient on the ice. We’re all too familiar with the “sacrifice it all” hockey mentally, so why not put a bit of time and effort towards body maintenance to help with the grind. Stay tuned for Part 2 to learn which specific exercises and drills can help regain range of motion, reduce injury and improve performance.

Feature image provided by our very own Kurt Keats. 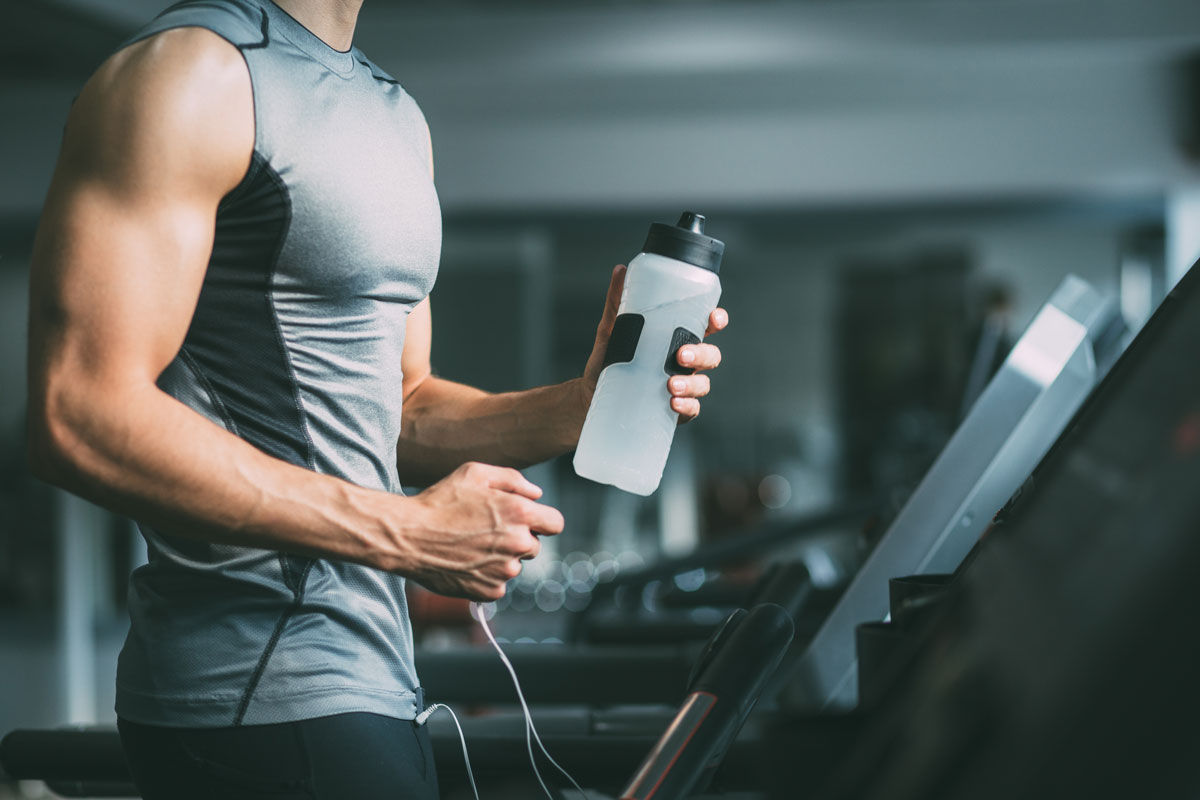 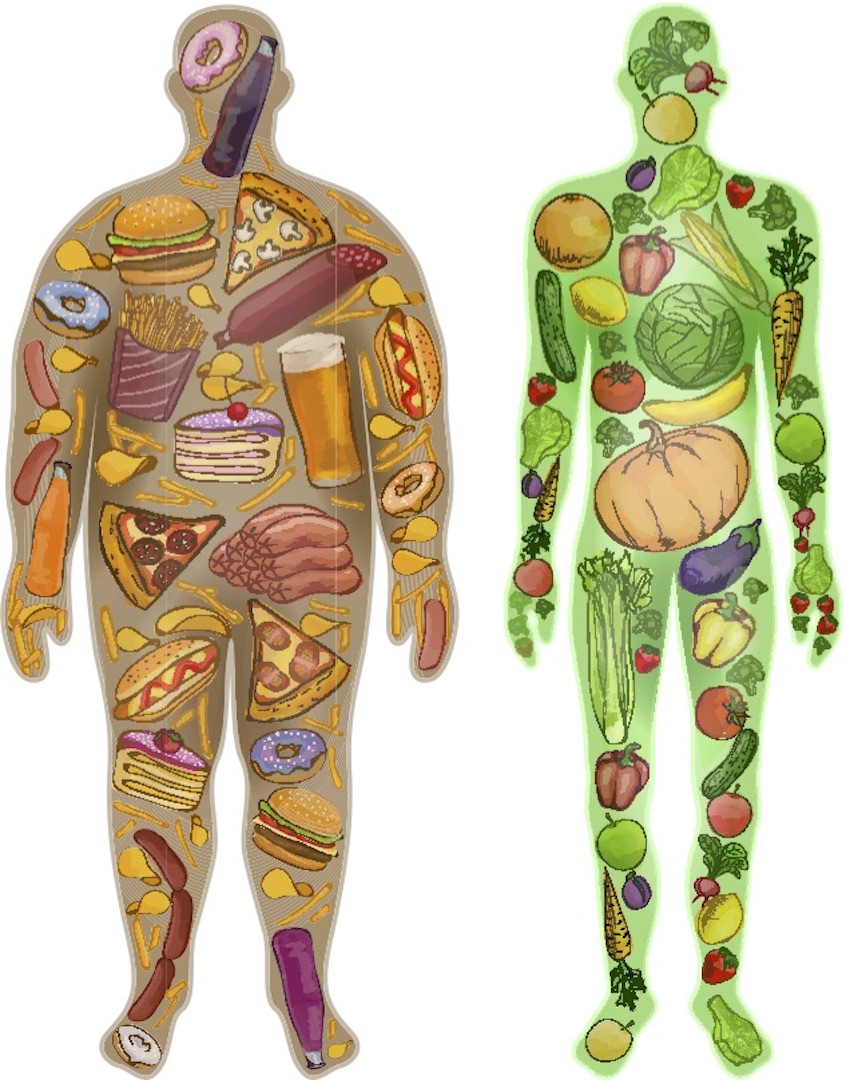